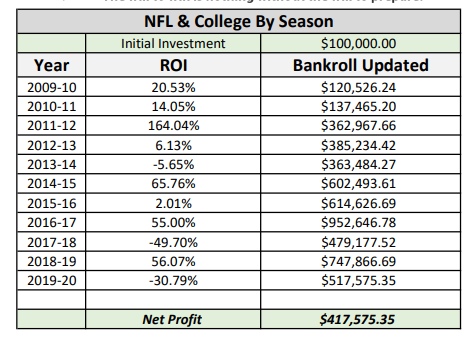 There is line value with an open at 5.5 dropping to 3.5.  I always like to fade line movement in the early season, as there are many unknowns, and when you fade that line movement you actually get line value.

Middle Tennessee was supposed to play Duke in week 1, and then possibly Troy, but they found out just 3 weeks ago that they will face Army.  Now 3 weeks to prepare for the option seems like a long time, but this group and this coaching staff has not seen the triple option since 2013.  Middle Tennessee gave up 200+ rushing yards 12 times over the last two years and went 3-9 during that span.  They also were 0-6 on the road last year, and their QB Aster O'hara who had a good year last year had a QB rating 40 points lower on the road than at home.  He also has to operate as his top two RB just opted out for the 2020 season.

Army likely won't have any guys opting out or quitting on their brothers, and it's a huge advantage in my opinion for them to be home in this uncertain times.  Jeff Monken is a guy I typically like to back when he's a dog, but as a small favorite against a team that hasn't seen the option, and has question marks on their defense, I think we are getting value here as Army should be able to control the game.