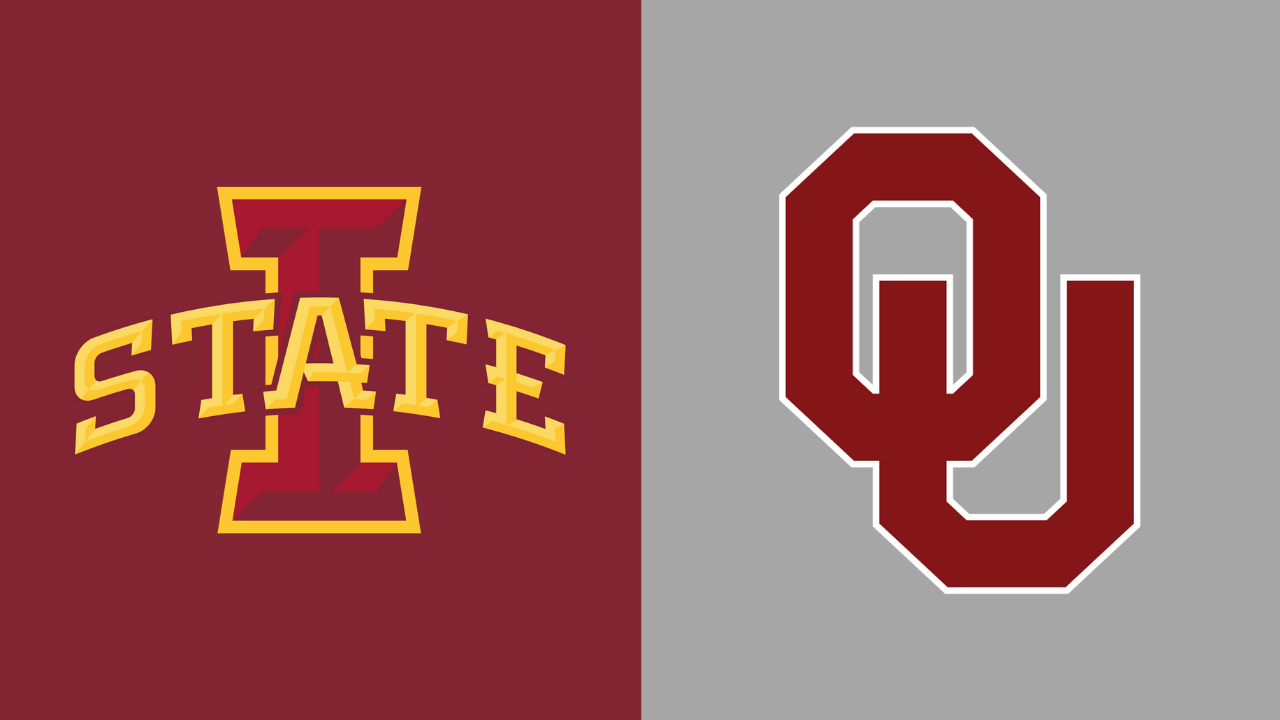 Iowa State actually has better numbers against a tougher schedule than Oklahoma does, yet this line is stating that Oklahoma is a -1.5 favorite on a neutral.  I get it Iowa State has 4 losses, and some of them have been very freaky losses, games they would not have lost in the past but have this year, because they were no longer playing in the under dog role and in a way had a target on their back, but they are back to the role we love them in, and that is an under dog.  Iowa State is 5-1 ATS the last 6 meetings, and Oklahoma just came off a loss to Baylor, which essentially was a dream crushing loss as they are likely now out of the CFB Playoff picture.  This just is not the same Oklahoma offense as years past.

Iowa State’s defense may not be as good particularly in the secondary, but Oklahoma is not the type of team right now that can beat you with their passing offense.  They really lack any kind of explosive WR weapon, their WR drop far too many passes, and Iowa State is stout against the run ranking better than Baylor.  This game is on the road, but this veteran group of Iowa State players have won here before, and have plenty of confidence.  This is essentially their Super Bowl now that they can no longer get into the Big 12 Championship.