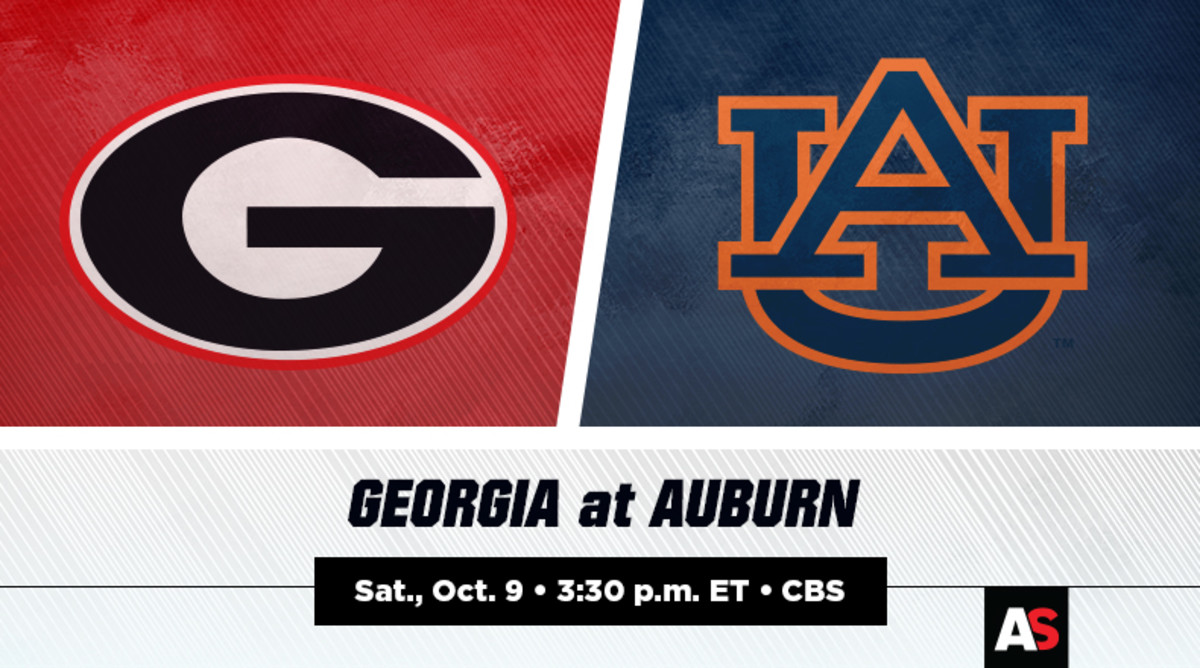 We are getting value here with Auburn in my opinion due to that Georgia State near loss, but that was a rough spot for them following the Penn State game with LSU on deck it was a major sandwich game.  Here you could argue Georgia who is playing in their first road game (Vanderbilt does not count) at night in front of Auburn where they have not been blown out in a some times should be able to hang around.

Georgia is in a sell high situation here and they really haven’t played anyone thus far.  The Clemson win which was only won on a pick six looks worse and worse, and until they played a banged up Arkansas team last week they played 4 teams outside the top 90 in offense.  Auburn ranks 28th in ypp, and they rank 3rd in rushing ypc, and have Tank Bigsby one of the nations best RB’s.  It’s going to be tough to run against Georgia, but Auburn is at home where Bo Nix has been great over his career.

Georgia’s offense will likely be without JT Daniels at QB, and Stetson Bennett is serviceable back up, but I don’t like him on the road.  I could see him making mistakes on the road in a hostile environment against a strong defensive line that’s getting to the qb ranking 28th in sack @.  We should see Kirby Smart do what he typically does, which is go into ultra conservative mode.  They already run the ball 61% of the time, and Auburn is 16th in run defense.  Auburn also has the advantage in the special teams thus far this season.  This is just far too many points in my opinion.